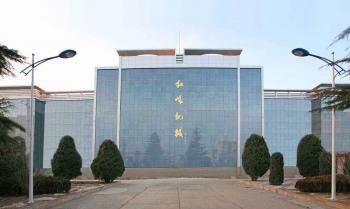 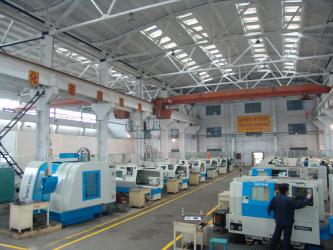 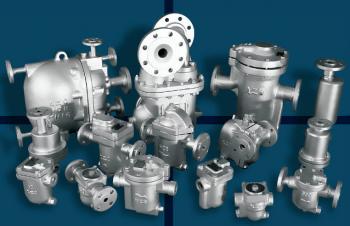 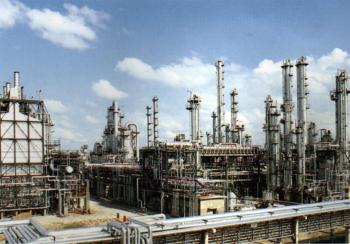 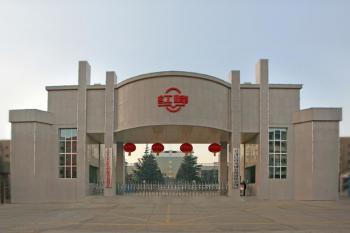 Factory Introduction
Gansu HongFeng Machinery Co., Ltd, origin from the State-run 920 Factory,  was established in 1965. It belongs to the former Ministry of Arms industry; it boasts a large enterprise of secondary class with strong technology and advanced equipment, as well as modern management system.
In 1986, the Factory changed its production of military articles to civilian ones and since then it has introduced complete sets of foreign technology and manufactured a wide range of different traps that covering 15 series, more than 180 models ,and over pressure, which have been widely used in chemical industry , metallurgy, electric power ,textile and pharmacy etc, and exported to Southeast, Asia, Middle Asia and Africa, Nowadays, the Factory has achieved and annual production of 300 thousands pieces of different types of traps, making itself as the biggest and the most productive manufacturer of traps in China.
Thanks to the fast development during the last nearly two decades , the Factory has already built up a sustainable development system combinling production, scientific research and market in one, studying the international trends of new product manufacture to improve its own traps of different kings, Today the stable sale agencles and post-selling service system have been established over through the whole country, and the Factory’s traps have gotten much greater market share at home.
The Factory successively received different Certificates including , Certificate of National Quality Management System , Manufacture License of Special Equipment issued by Quality Supervising and Inspection Bureau of China, Certificate of National New Key Product issued by 5 Ministries of China, such as the Ministry of Science and technology, National Bureau of Environment Protection …, Certificate of National Satisfactory Product granted by the Panel of Customers under the Science and technology, National Quality Management; and the Factory itself has been named as a Demonstration Factory producing high-efficient energy-saving traps by the Committee of Economy and Trade, accepted as a member factory of the Materials and Resources Market and its products remanded for petrochemical projects by the Sino-petrochemical Corporation, member of the First-class Supplying Network by China’s Petroleum and Natural Gas Group Corporation.
The Factory is located in Pingliang city-an important city on the Ancient Silk Road in east Gansu province. It neighbors with Xi’an in the southeast and Ningxia Hui Autonomous Region in the northwest, with jing river flowing through. It has beautiful sceneries, long history and many heritages left by Chinese ancients. It is said that he city was a place where the Huangdi Emperir once learned Daoism thousands years ago. Kind people and good cultural environment, convenient transportation and the famous Kongtong Mountain at its west make the city rich in tourism resources.
Both domestic and foreign friends are welcomed to Gansu Hongfeng Machinery Go.,Ltd for sightseeing and inspection, cooperation and mutual development.

Thank you! Your message has been sent to the following suppliers.